“Until such time as the world ends, we will act as though it intends to spin on.” 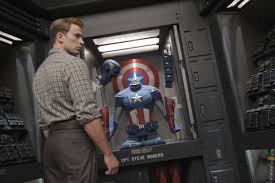 “When I went under, the world was at war. When I wake up, they say we won. They didn’t say what we lost.”

“There’s only one God, ma’am, and I’m pretty sure he doesn’t dress like that.”

“You humans are so petty…and tiny.”

“A nuclear deterrent? ‘Cause that always calms everything right down.” 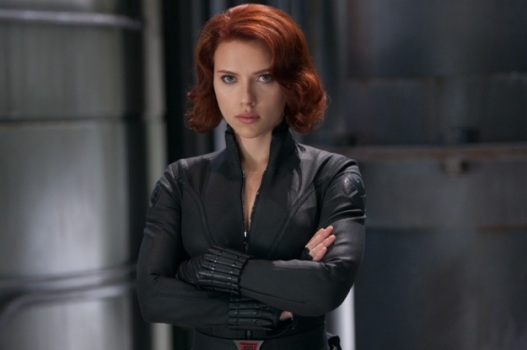 “Regimes fall every day. I tend not to weep over that. I’m Russian.”

“I recognize that the Council has made a decision, but given that it’s a stupid-ass decision, I’ve elected to ignore it.”

“Have you ever tried shawarma? There’s a shawarma joint about two blocks from here. I don’t know what it is, but I wanna try it.”

Again, you are welcome. Namarie!